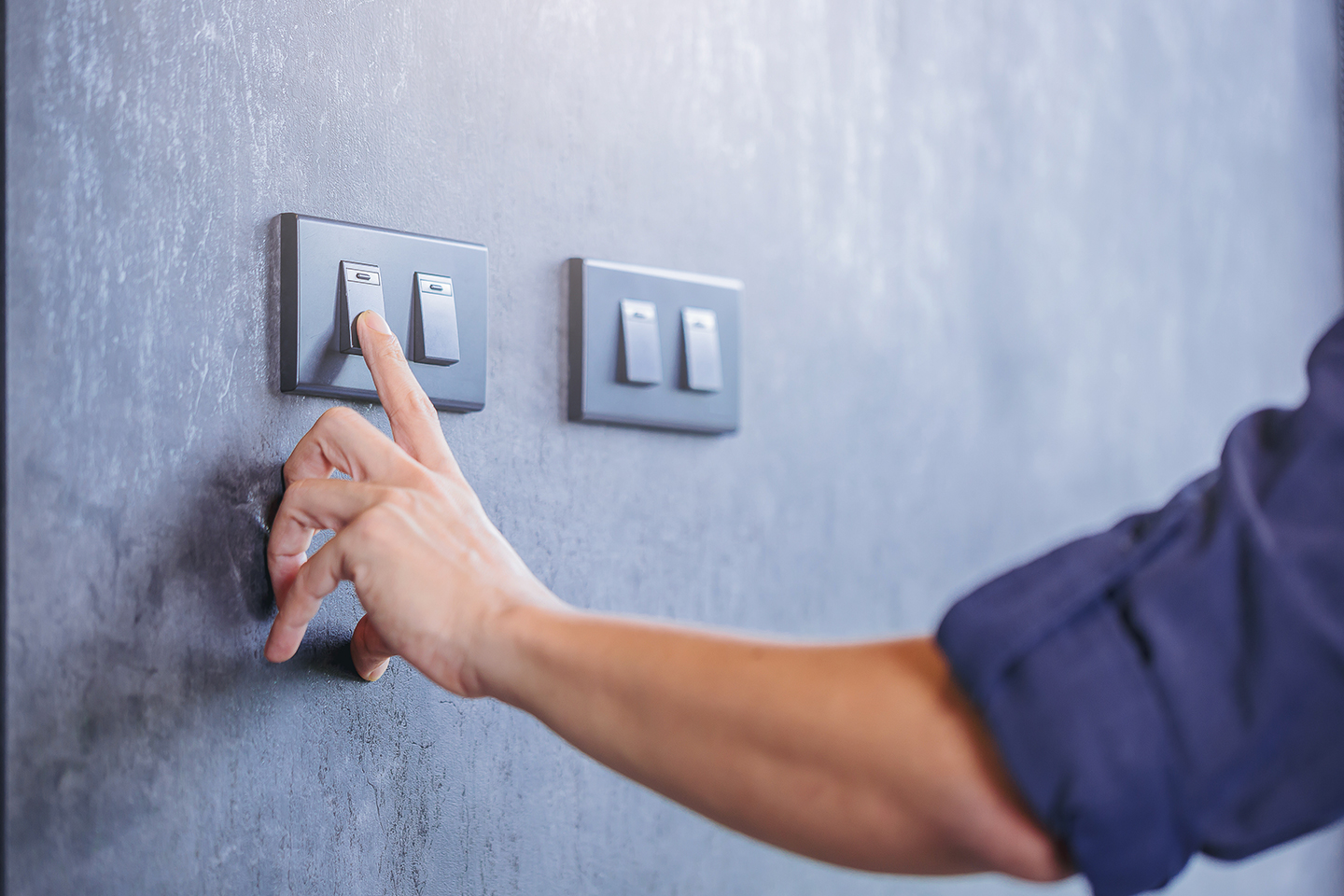 Turn your lights off between 8.30-9.30pm on 26 March for Earth Hour, a global phenomenon in support of climate change that started in Sydney.

What if we told you that you could do your bit to help save the planet simply by having a romantic night at home? After all, what could be nicer than turning off the lights and the telly, lighting some candles and spending an hour focussed on your loved one (or ones) without screens or any other distractions?

Not only will you save some money on your power bill, but you'll have the added benefit of joining millions of other people around the world in making a symbolic gesture about the effects of climate change.

Earth Hour is held every year on a Saturday at the end of March. This year, it will be on 26 March. Individuals, businesses and governments around the world will switch off their lights for one hour to demonstrate their concern and awareness about the effects of global warming on the planet.

Earth Hour started in 2004. Confronted with the latest scientific findings regarding climate change, the World Wildlife Fund for Nature (WWF) Australia started to search for a way to engage Australians on this important issue. The result was the idea to encourage Sydney-siders to turn off their lights for one hour at exactly the same time.

It took three years to get Earth Hour off the ground, but at 7.30pm on 31 March 2007, 2.2 million Sydney residents embraced the concept so wholeheartedly that it inspired San Francisco to run its own "Lights out" program the following October.

Just one year later, Earth Hour became a global phenomenon, with more than 35 countries and an estimated 50-100 million people turning off their lights for one hour. The symbolic hour has grown into the world's largest grassroots movement for the environment, with 172 countries taking part each year.

Of course, being Aussies, we turn everything into a party, and these days one in three people around the country celebrate Earth Hour with street parties, barbecues, candlelit dinners, games nights and sing-a-longs. In fact, Earth Hour is a perfect catalyst to reclaim a lifestyle that has been all but wiped out by TV, electronic games, the internet, social media and mobile phones.

So why not join those one in three Aussies who'll take a stand for this planet at 8.30pm on 26 March and reclaim the simple and relaxed life of times gone by?

Here are our suggestions for fun ways to celebrate Earth Hour this year.

Candles create a wonderful atmosphere for any meal. Spread out a blanket on the living room floor, light some candles and serve your favourite picnic treats.

Do you know whether a famous landmark in your area is going dark in honour of Earth Hour? Consider taking an evening stroll around town to see which buildings have switched off the lights to show support for the planet. Or see how many of your neighbours have turned their lights off.

3. Check out the stars

Take advantage of the reduced light pollution in your area and venture out to a dark, open spot near your home. See which constellations you can pick out in the night sky. If there's an observatory near your house, see if they'll be open to the public on 26 March.

4. Have a games night

Invite friends around for a pub quiz and board games by candlelight. Earth Hour is all about people coming together to celebrate our world. The Earth Hour team has created a Pub Quiz to download to make the most of the night.

5. Go for a night-time bike ride

The great thing about Earth Hour being in March is that it's still warm enough to venture outdoors for a ride at night. Why not explore one of the bike tracks nearby for a cool night-time bike riding experience?

This information is of a general nature and does not comprise professional advice or product recommendations. Before making any decision about any investments, financial products and services, you should consult with your own independent legal, taxation and financial advisors, who can provide advice which takes into account your own personal circumstances, goals and objectives.