5 tips to decorate with clutter

“If a cluttered desk is a sign of a cluttered mind, then what are we to think of an empty desk?” – Albert Einstein

Yes, despite all the pressure (and style) telling us to minimalise our stuff, there are still some instances when a little clutter goes a long way. And who would know better than a genius. It's true that there’s a lot to be said having less “stuff” in our lives (it certainly saves a lot of money and resources) and being organised similarly saves us a lot of time and energy when we know exactly where to find things in a hurry. But a life without any clutter at all is like a display home – sterile and lacking in personality. Still, there’s a knack to embracing your inner bohemian without your house looking like an homage to Steptoe & Son*. So here's how to channel your inner Einstein with a touch of clutter.   [caption id="attachment_5904" align="alignnone" width="690"] 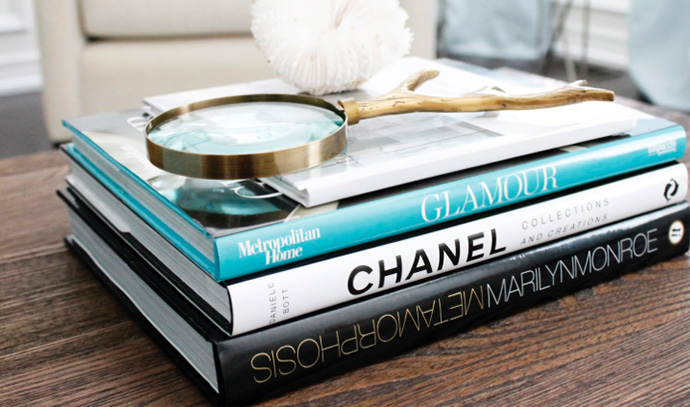 Image courtesy of Yak and Yet Interior Design[/caption]

American author and avid book collector Edward Newton was quoted as saying: "Even when reading is impossible, the presence of books acquired produces such an ecstasy that the buying of more books than one can read is nothing less than the soul reaching towards infinity ... we cherish books even if unread, their mere presence exudes comfort, their ready access reassurance."

How true it is. And if you don't believe him, look no further than the Japanese who have a word for collecting books and letting them pile up around the home without reading them: "Tsundoku".

Keep your little corner of chaos to just that – a corner. Or a coffee table. In other words, one small spot. This will create the impression of a deliberately artistic creation rather than something you didn’t get around the cleaning up. It doesn't have to be 3D either. An inspiration board is a great example of clutter that can look simply fabulous. 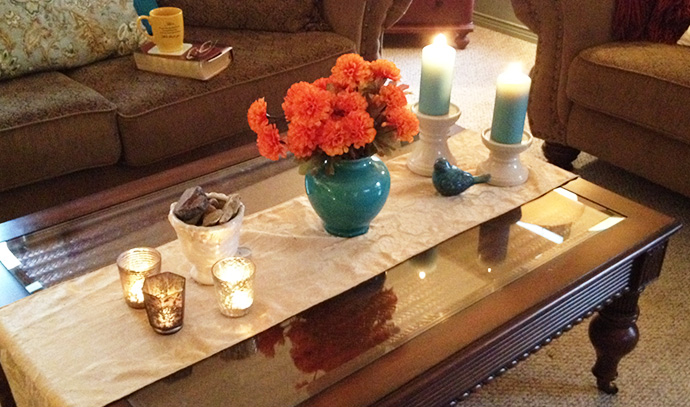 An anchor can be a piece of fabric, a tray, a plate, a basket, a large book... anything that pulls a bunch of different items into one cohesive arrangement. One example is a coffee table used to display several items. They'd just look like a bunch of cluttered bits left sitting on the table. But add a runner and it creates an artistic grouping.

It's important that the clutter looks deliberately curated. So make sure that the backdrop – walls, floors, windows and decorator items – stay simple in order to avoid competition.

Stylish clutter is eclectic decorating in miniature. So employ the same rule: ensure there is a common theme that pulls all the pieces together, such as a shape, colour, pattern or material.

Above hero image courtesy of Rita Konig *Steptoe & Son was a 1960's British sitcom about a father and son who lived and worked in a cluttered and filthy junkyard.
Back to top