A brief history of the coffee table book

Phyllis, January 2016
Which came first – the coffee table or the coffee table book? Strangely enough, it was the book, not the table it sits on. Confused? Then prepare to be enlightened. A coffee table book is an oversized, usually hard-covered book intended to be displayed on a table where guests are entertained so it can serve to amuse them while hosts are busy elsewhere or as a conversation starter. Coffee table books are usually non-fiction and mainly filled with photos and illustrations, captions and small blocks of text, making them a light read that can be opened at any page. If this all sounds terribly frivolous, there’s also one for the boffins. In the field of mathematics, a coffee table book is usually a notebook containing a number of mathematical problems and theorems contributed by a community meeting in a particular place, or connected by a common scientific interest. One of the most famous was the Scottish Book created by mathematicians at Lviv University in the 1930s and 40s.   [caption id="attachment_3670" align="alignleft" width="690"] 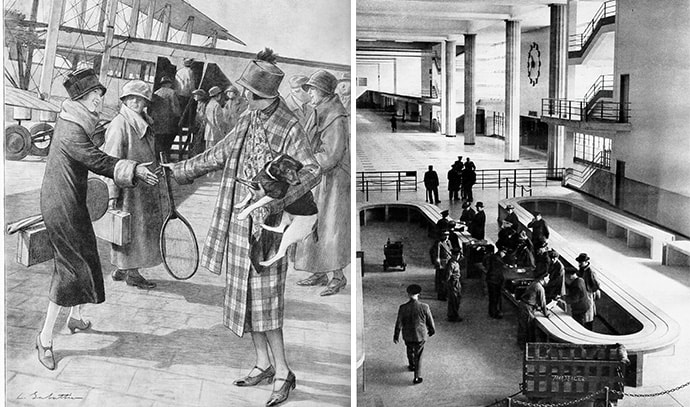 Art Deco Airports - content design | Image courtesy of New Holland Publishers[/caption]   So how does this put the book before the table? Well, it wasn’t until the late 19th century that the coffee table emerged in the parlours of Victorian homes. However, the concept of a book intended essentially for display was mentioned by Michel de Montaigne in his 1580 essay Upon Some Verses of Virgil: “I am vexed that my essays only serve the ladies for a common movable, a book to lay in the parlor window...” In 1759 Laurence Sterne mentioned de Montaigne’s lament in his comic novel The Life and Opinions of Tristram Shandy, Gentleman: “As my life and opinions are likely to make some noise in the world, and... be no less read than the Pilgrim's Progress itself - and, in the end, prove the very thing Montaigne dreaded his Essays should turn out, that is, a book for a parlour window...”

Into the 20th century

David Brower is sometimes credited with inventing the modern coffee table book. He had the idea for a series of books that had nature photography on large pages. “The eye must be required to move about within the boundaries of the image, not encompass it all in one glance,” he said. The first book, This is the American Earth, was published in 1960. Unfortunately, even seriously bad dudes have featured in coffee table books used as propaganda, such as a book on the life of former East German leader Walter Ulbricht. These days, coffee table books abound, with topics guaranteed to suit everyone’s interests, tastes and décor.   [caption id="attachment_3669" align="alignleft" width="690"] 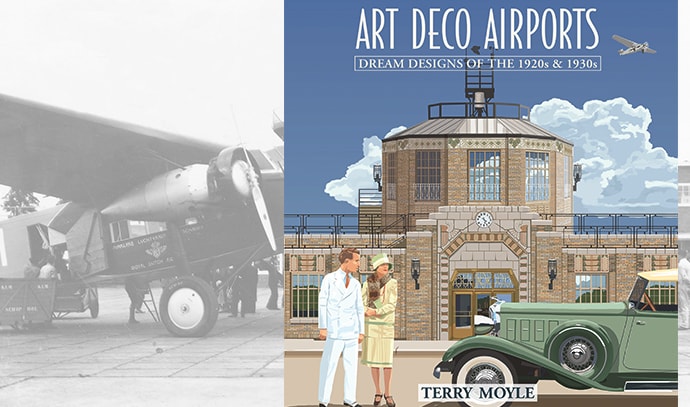 Art Deco Airports looks at the design and role of the world’s first airports, which were built in the 1920s and 30s. It is filled with illustrations by international aviation artist Rosie Louise and text by author Terry Moyle. These first airports weren’t only concerned with transport - they were an important social venue. Millions of spectators flocked to airports each year to marvel at the new technology of flight. The book captures not only the architecture, but the fashions and lifestyle of the Art Deco age. 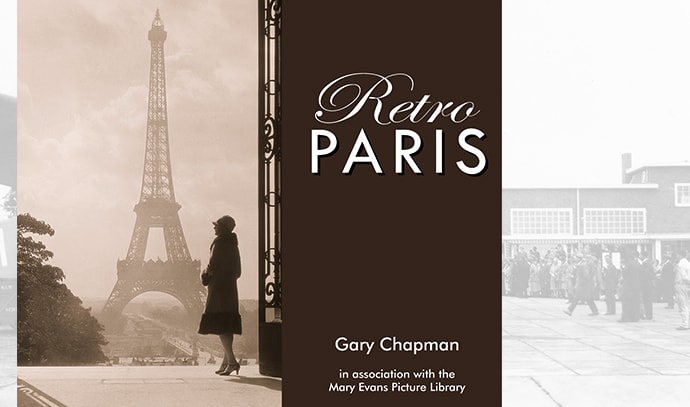 Retro Paris takes you on a trip through time to one of the world’s most romantic cities. It features a collection of images from the Mary Evans Picture Library that depict the development of the city and the life of its people from the late 19th century. As author Gary Chapman says: “Even today, Paris remains the most popular tourist destination in the world, with over 32 million visitors in 2013. It is not difficult to understand why. Significantly, it is also thought to be the most romantic city in the world and Paris continues to flourish as a magnet for lovers despite the many clichés.”   The books cost $45 each and are available online from newhollandpublishers.com/au
Back to top