Phyllis, January 2016
Moving house. It’s a loathsome experience. I speak advisedly because I did it again during the Christmas/New Year break. On the down side it was physically hard work. On the up side, I got some great exercise, as we were living with my mother-in-law, so a lot of our stuff was already in her garage and we were able to leave the kids with mum while we moved. This move took part in two stages, as we moved out of our old house before it went on the market to ensure it was tidy whenever the agent wanted to bring prospective buyers through. (This would have been impossible had we been living there. Our kids are like Louie the Fly – they leave a trail of dirt behind them as they walk!) So part one of the move involved packing everything we’d need at mum’s, plus all the household goods, toys and excess furniture that weren’t necessary for display.

This was the stage where we managed to do a lot of culling. It’s amazing how much junk you accumulate over the years. The great thing about this “pre-move” was we weren’t on a deadline, so there was time over the weeks preceding the house going on the market to sort through clothes that no longer fitted and take them to the charity bin, kitchen paraphernalia I’d never used and never would use (this was distributed among charity shops, family and the recycling bin), toys the kids no longer wanted or used (charity or the bin depending on state of disrepair). This was the stage where we also had a decision to make - HOW to pack. The way we decided to go was to distribute weight evenly between boxes by having a mixture of light and heavy objects together. It worked thus: Rather than use large removalist boxes, we collected smaller boxes from work and supermarkets. A soft light layer of linen (towels, tea towels, hand towels, face washers, sheets, pillow cases etc) went in first, followed by a layer of breakables (glassware, crockery), then topped with another soft layer, more breakables, then more soft stuff until the box was full. Not only were the boxes easier to lift and handle, they were able to stack without crushing what was below them. I also avoided wrapping anything in layers of newspaper, which does very little to protect items and results in big heavy boxes.

After this pre-move, all that was left in the house were the beds, chests of drawers, a few select toys and books in the kids’ rooms, sofa and lamp tables in the living rooms as well as wall mirrors and artworks. I also bought a few nice bits and pieces to “dress” the rooms.

After a few weeks the house sold and it was time to get serious about moving out. We were lucky enough to be able to borrow a flat-bed truck to move the remaining furniture out of the house and into a shipping container on the block of land where we intend to build. It’s a 40-foot container and despite the fact that we really don’t have a lot of furniture or other possessions, we needed every square inch of it. It took us about two days to move everything on our own, but what made it easier was …

Whether you’re borrowing a truck, hiring a ute or using a removalist don’t wait until the last minute to arrange it. Start making phone calls several weeks in advance. Removalists can’t just turn up on 24 hours’ notice, your brother-in-law may need his truck that weekend and even hire utes tend to book out pretty quickly. Find out how much notice you need to give and lock it in. The next thing you need to do is be ready to roll before moving day. We took the time to ensure everything was pulled apart and pre-packed ready to go. This meant all we had to do was load the truck and go. It also meant we weren’t rushing at the other end and could take the time to stack everything neatly along the two long sides of the container. If we need anything before we move into the new house, we’ll be able to find it easily. 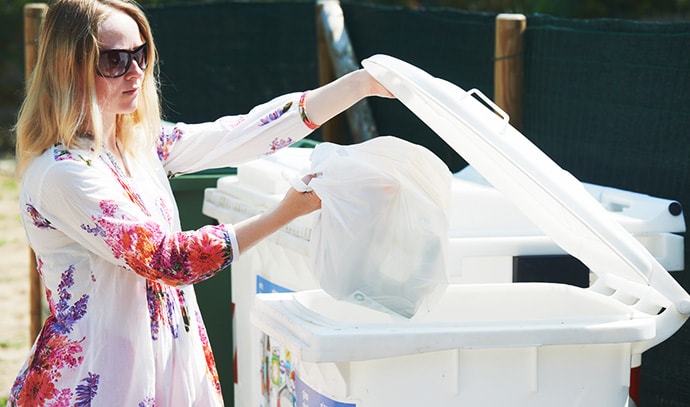 Thank goodness for the internet! Changing the details for our driver’s licences and car registrations was as simple as logging onto (in our case myRTA.com). Changing our license details automatically changed the car registrations details too. So simple! Ditto for car insurance, which led to an unexpected change of insurance company. Our new address resulted in an increase in our car insurance premiums, so we took the opportunity to shop around and ended up with a cheaper premium than before. Here’s a checklist of people/organisations to notify:

These are the things you need to be able to find at a moment’s notice and should always be kept together in a folder or, preferably, a fire-proof box. Make sure the kids know where it is (mine have known since they were toddlers, and I remind them regularly) and that at least two trusted relatives who don’t live with you know where it is too. Take your documents to a friend or relative BEFORE moving day to ensure they don’t get misplaced, and remember to pick them up immediately after the move. It’s also a good idea to keep copies of the originals with you (just in case). It’s also wise to scan these documents, put them on a USB stick and give it to a trusted relative to keep. 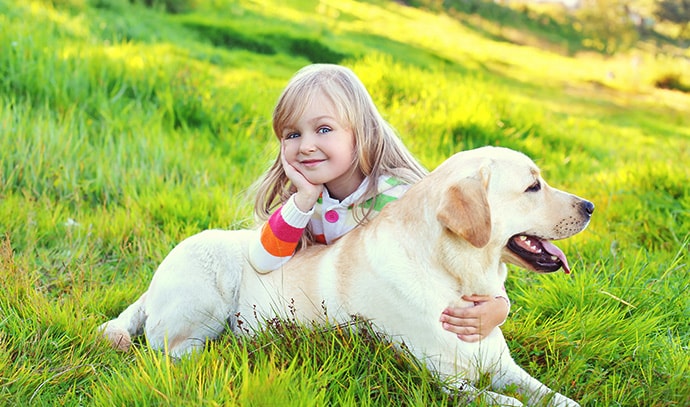 If you have small kids and/or pets, the move will go much more smoothly if they’re a) safe and b) out from underfoot. If there’s someone willing to tolerate the little, err, darlings for a very long day, then drop them off. Even better, if they can sleep over the night before and day of the move you can get a very early start and not have to worry about rushing to finish.

6.   Connect and disconnect the utilities

This may sound like a no brainer, but let everyone know well in advance that you’re moving out and in so you not only won’t be paying for power, gas, water and phone you’re not using, it’ll all be connected and ready to go as soon as you get to the new place. Then all you’ll need to do is put the kettle on, kick back and ignore the unpacking until tomorrow!