Phyllis, January 2016
Bushfire. It’s a word that strikes fear into the heart of any Australian homeowner who lives near a sizeable clump of trees. The thing is that it’s not always the raging flames that destroy a house – it’s the flying embers. And that’s where fireproof shutter and insect screens come into their own. These handy additions to the outside of your home can mean the difference between a building surviving the flames or being destroyed. [Tweet "The biggest problem with #fire is that fire is not the problem."] Windows are among the most vulnerable entry points in a building, but shutters and screens can help stop embers from getting inside the house where they can cause furniture, drapes and carpets to catch alight. In short, the biggest problem with fire is that fire is not the problem. It’s when the glass is broken and the embers get inside that the fire gets a new lease of life. Remember, houses are not consumed by bushfires, but by house fires started by the bushfire. 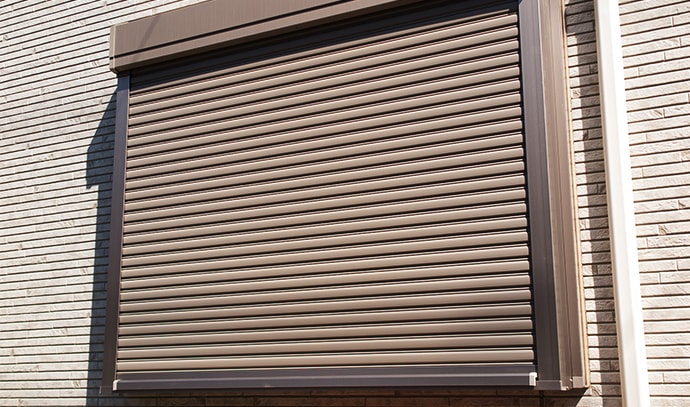 There are numerous businesses that sell security roller shutters and screens designed to prevent burglars. But many of them can’t prevent the flaming thief that steals your memories, possessions and home. That’s why it’s important to check that roller shutters and screens are certified to meet the Australian Standard of fire resistance. Look for shutters that comply with Australian Bushfire Construction Standard AS3959-2009. It doesn’t hurt to check for something that’s been tested and certified by the CSIRO as well. That doesn’t mean your home is going to look like Fort Knox. Screens look just like any other insect-blocking piece of mesh – except they generally won’t melt when a fire attacks them. These screens are designed to keep embers and flames from entering into the home or roof, and protect windows from radiant heat. The screens and mesh are made from special non-combustible materials, and to be effective they must comply with the Australian Standards AS3954-2009. They also have to be properly installed as the gap between the screen frame and the area to be covered cannot be more than 2mm. 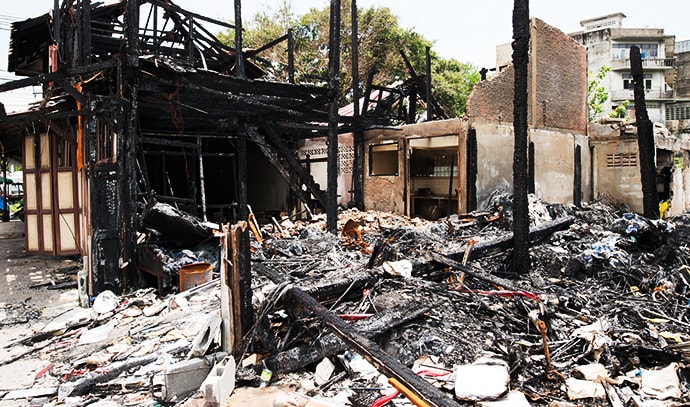 [alert style="alert-warning" dismissible="false] There are three types of attack by a bushfire on houses: [/alert] Not all fires involve all three types of attack on every house, and different materials are affected in different ways by each one. Ember attack is the most prolonged and persistent type of attack, starting before the fire front and remaining for several hours afterwards. Radiant heat is at dangerous levels for about five or 10 minutes before and after the flame front passes, while flame contact may only last for a few minutes.

A building element ignites when it is exposed to flame or heat and reaches its ignition point. Embers or burning debris are usually the source of such flame or heat. Houses are not consumed by bushfires, but by house-fires started by the bushfire. At its peak, heat radiation can crack and distort windows, doors and cladding materials, allowing flaming embers to get inside. The best you can do is to ensure they stay where they belong – outside.
Back to top